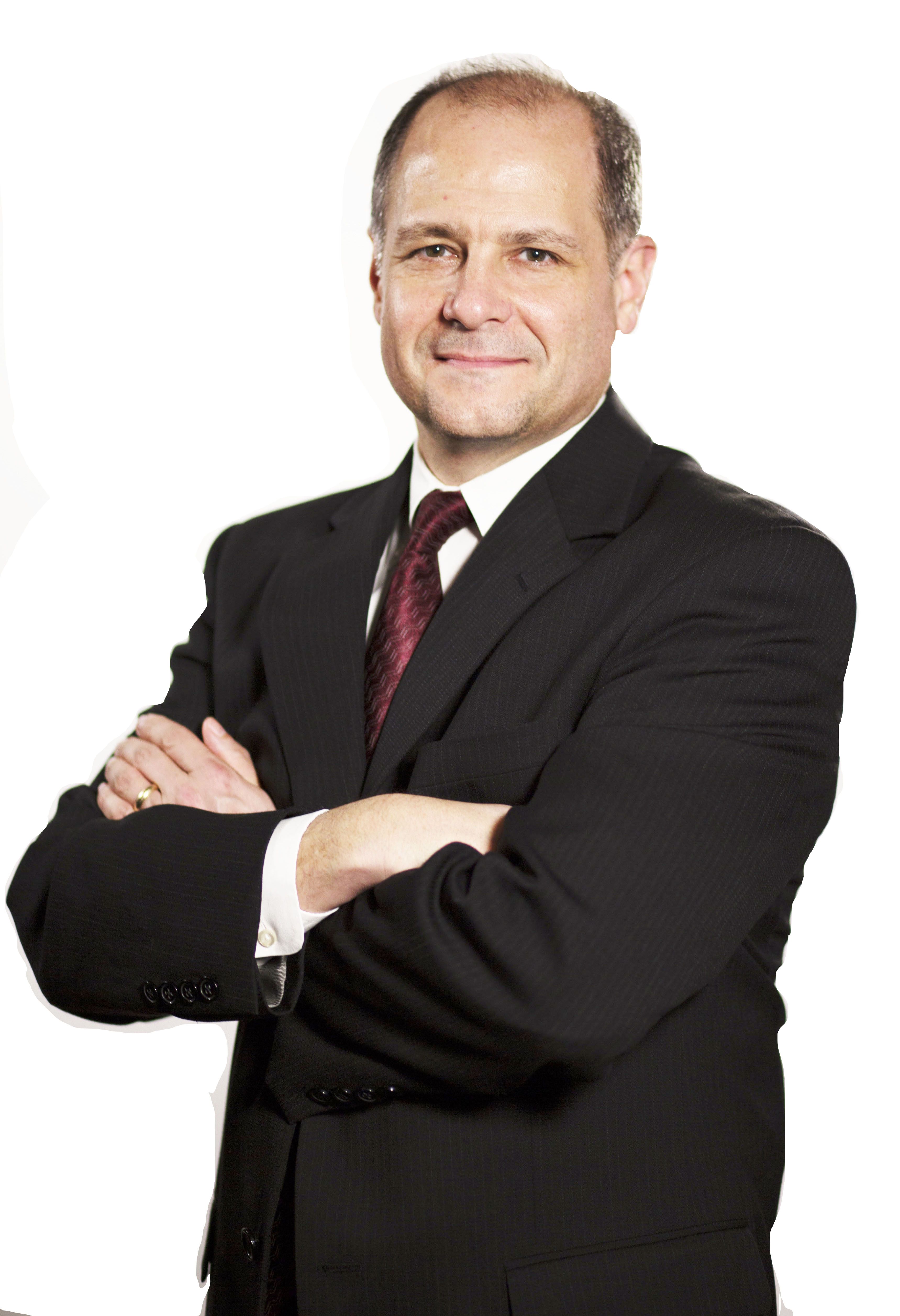 Huntington personal injury attorney Michael C. Walker joined Burnside Law in December 2017, bringing with him 23 years of experience practicing law. He has been licensed in West Virginia since 1995 and in Kentucky since 2007. Since 2000, Michael’s practice has been focused exclusively on helping people recover from injuries caused.

Michael is a graduate of the University of Kentucky (91) and West Virginia University College of Law (95). He has practiced extensively in the Circuit Courts of West Virginia and Kentucky as well as federal District Courts in the Southern District of West Virginia and Eastern District of Kentucky. He is also admitted in the United States Court of Appeals for the Sixth Circuit. Attorney Walker has a wide breadth of experience which includes defective products, workplace injuries, medical malpractice and complex fall cases. Since 2000, Michael’s practice has been focused exclusively on helping people recover from injuries caused.

Michael grew up in Huntington, WV, where he currently resides with his wife Jodie and two daughters. He enjoys spending time with his family and involvement in his daughters’ extracurricular activities.

Michael can be reached at Michael@burnsidelaw.com.