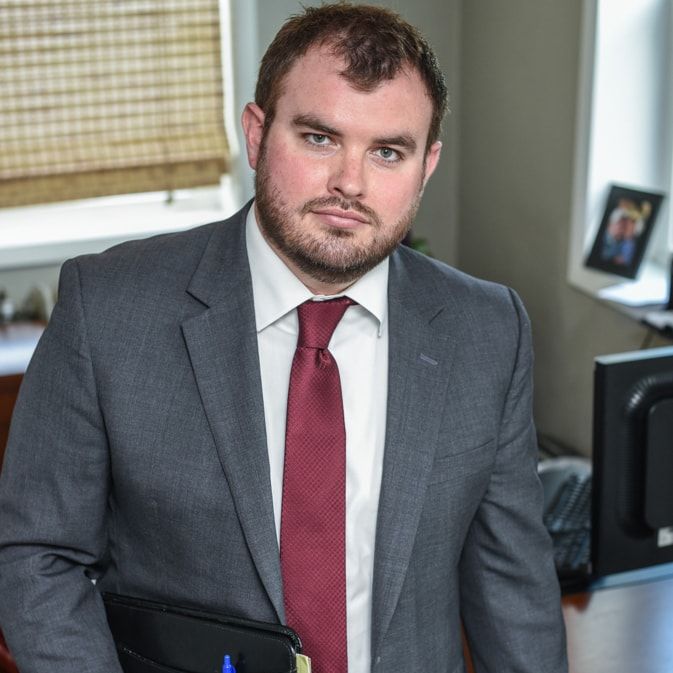 Rob attended Marshall University in Huntington, West Virginia where he graduated with an Associate’s degree in Applied Science, Paralegal Studies and a Bachelor’s degree in Business Administration in 2009. He then graduated from Capital Law School in Columbus, Ohio in 2013 with concentrations in Family Law and Dispute Resolution.

Rob grew up in South Webster, Ohio where he currently resides and is actively involved in the local community. Rob enjoys being involved in his son’s school and extra-curricular activities and coaches youth soccer, t-ball, and basketball.

Rob can be reached at: rob@burnsidelaw.com.