When McKenzie is not fighting for the Underdog, she is actively following her passions which are singing and performing in theatrical shows.

McKenzie followed theatre for nearly 10 years. Beginning in 2011, McKenzie was performing in various theatrical shows at the Portsmouth Little Theatre and Shawnee State University. While she was attending Shawnee State University, McKenzie was a member of Alpha Psi Omega, which is the Theatre National Honor Society. Currently, McKenzie sings in the soprano section in the Second Presbyterian Church Chancel Choir and she has been involved with them since 2018.

McKenzie participates in these shows any opportunity she gets and enjoys every bit of it. “I love performing in the Chancel Choir and for the Portsmouth Little Theatre. I love the camaraderie and the opportunity to build and strengthen my repertoire,” said McKenzie.

While McKenzie has a wonderful voice and she has proven to be a valuable asset to the firm.

Serving as our legal assistant, McKenzie works to put the minds of our clients at ease. Her dedication to ensure the legal process goes as smoothly as possible for our clients is unparalleled. Burnside Brankamp Law is glad to have McKenzie on our team fighting for the Underdog. 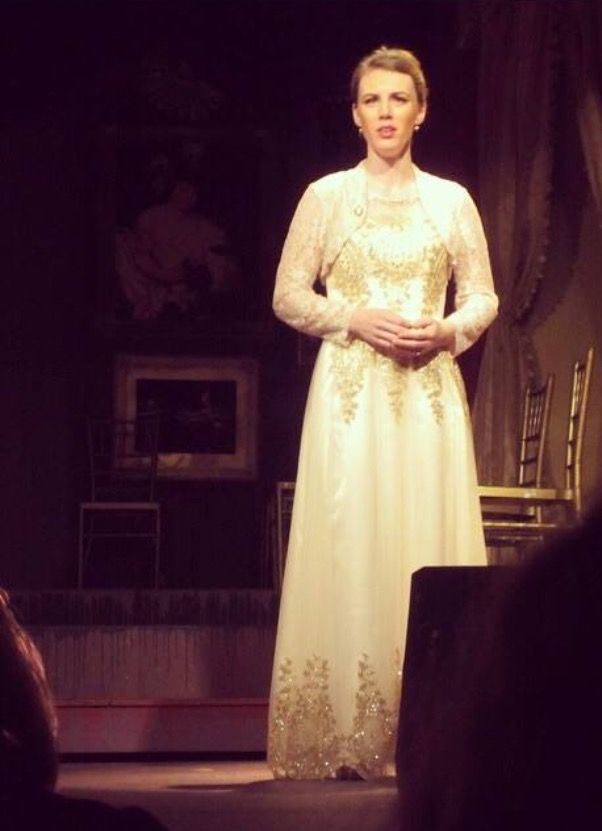